The company of TEC Group, TEC Infrastructure, concluded a 36-month cooperation agreement with the administration of Elektrėnai municipality at the end of February. TEC Infrastructure submitted the most economically advantageous tender according to the announced public tender and was recognised as the successful tenderer. From now on, the company will provide the services of the preparation of technical work projects for the construction, reconstruction and major repairs of a new structure for transport communications, roads (streets), as well as the descriptions of ordinary repairs and the project implementation supervision to the municipality of Elektrėnai. The estimated preliminary amount of the works to be ordered is 150 thousand euros.

“The safety of the road users and the improvement of traffic conditions often have to be dealt with expeditiously. This type of partnership helps the municipalities to resolve the sensitive or current issues of urban infrastructure faster and smoother, since there is no longer any need to assign additional people and spend extra time on the organisation of tenders for each individual case, and to wait for the end of often long-running processes” – says Arūnas Ruokis, the Director General of TEC Infrastructure.

The team of the infrastructure specialists, TEC Infrastructure, has concluded similar cooperation agreements with the administrations of the municipalities of Alytus city and Vilnius city as well as with the state enterprise “Lietuvos oro uostai”.

Operating since 2003, TEC Infrastructure has designed over 1850 roads, railways and pedestrian bridges, viaducts, trestles and other transport objects, almost 700 km of roads and streets, provides the services of maintenance of infrastructure objects and project implementation. Other companies of TEC Group, TEC Consulting and TEC Industry, design industry and energy objects as well as provide the services of the construction project management and maintenance of these objects. 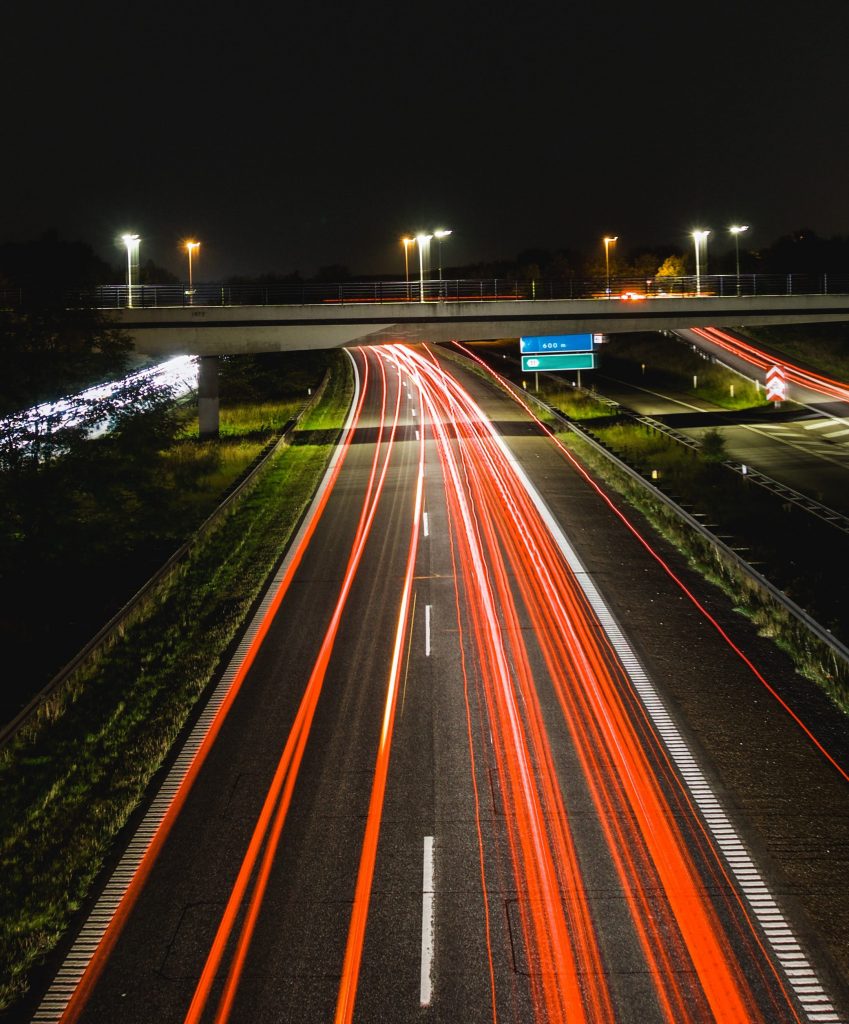