MAAS Aviation, a company with more than 30 years’ experience, is expanding its business with the construction and operation of a state-of-the-art twin-bay aircraft paint hangar at Kaunas Airport. The technical design of the new facility was prepared by TEC Industry, a TEC Group company, and the technical supervision of all construction was undertaken by TEC Consulting. 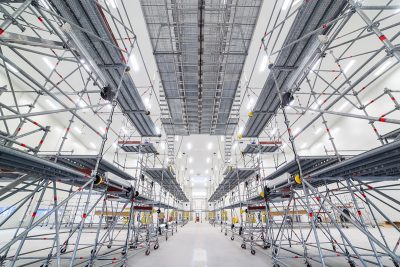 Kaunas Airport already has several maintenance and repair hangars, but this new facility for MAAS Aviation is the first to be purpose-built for specialist aircraft painting and will be used exclusively for narrow body aircraft, protecting their surfaces against corrosion and restoring the aesthetic appearance for operators. The facility consists of a twin-bay hangar, enabling two aircraft to be worked on simultaneously, suites of technical rooms, and a two-storey office.

MAAS Aviation together with FL Technics, a global provider of aircraft maintenance, upgrade and overhaul services operating in an adjacent facility, will offer customers a complete aircraft transition package: not only the provision of repair and overhaul, but also repainting, thus establishing an aircraft redelivery centre of excellence at Kaunas Airport. 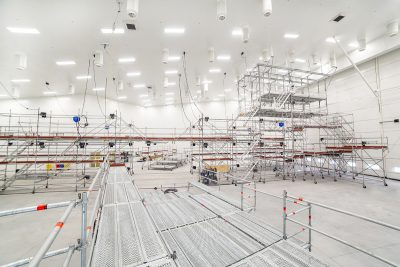 The Head of TEC Industry, Vaidas Laukaitis, says that this kind of project was a real challenge for the team, but proper preparation helped to overcome the difficulties. “We had to delve into the specifics of the design of hangars for aircraft, because we have not had such a project yet, but it is not an obstacle for a motivated team, rather an incentive to move forward: now we are glad that we have improved with this project” – says V. Laukaitis.

The aircraft paint hangar is not only the first project of its type for the TEC Group of companies, but also the first structure of this type in Lithuania. Vaidotas Pocius, Project Manager at TEC Consulting, says they had to face several challenges during the project: “The earthworks on site needed improvement, and the installation of trusses across a large roof-span of 42 meters was an extremely complex process. Three aircraft construction supervisors, one occupational safety specialist and about twenty technical designers worked as a team on this project.”

About TEC Consulting belongs to the TEC group of companies, which also includes TEC Industry and TEC Infrastructure companies. The group companies provide the design, consulting, maintenance, project and construction management and other engineering services for communications infrastructure, industrial and energy facilities. 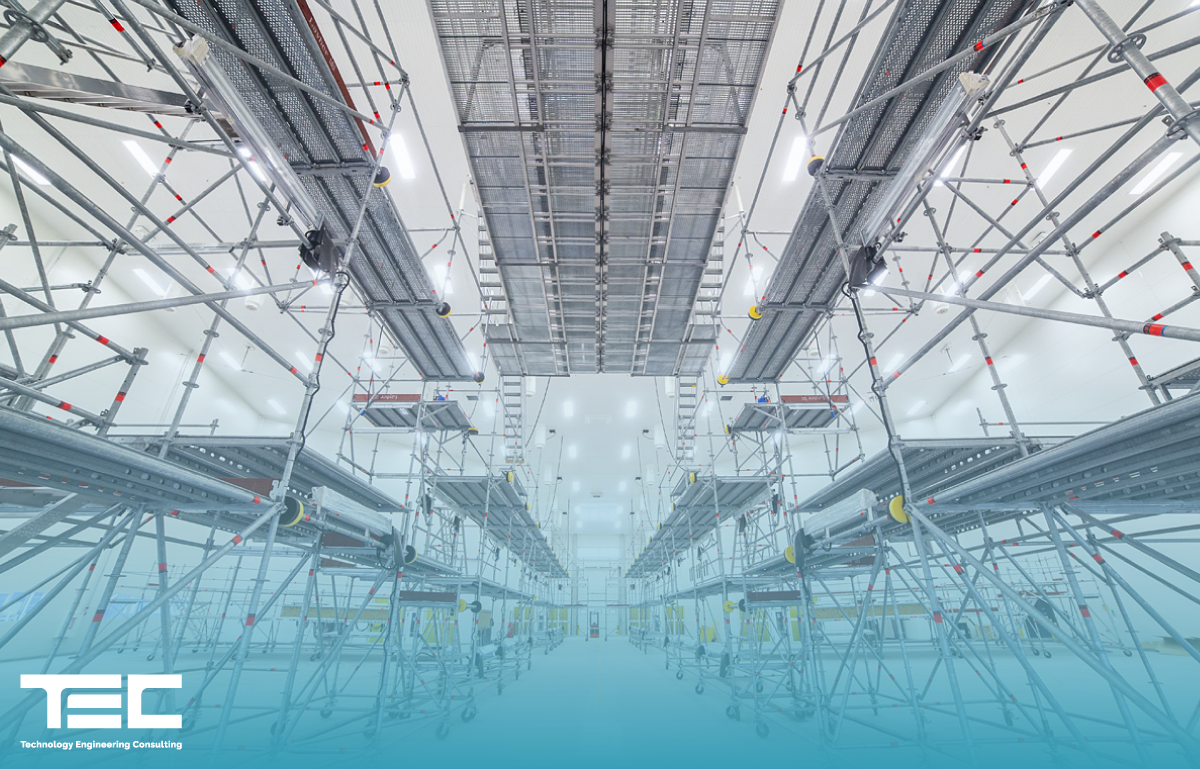 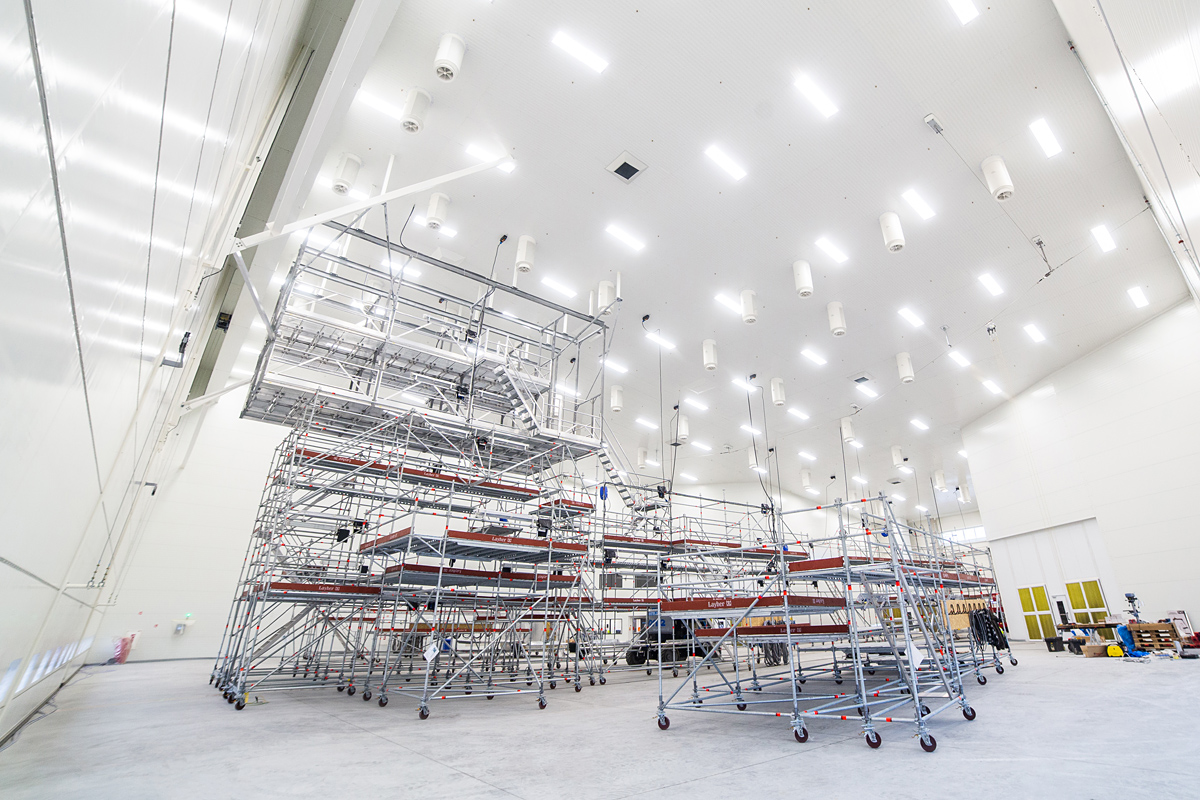 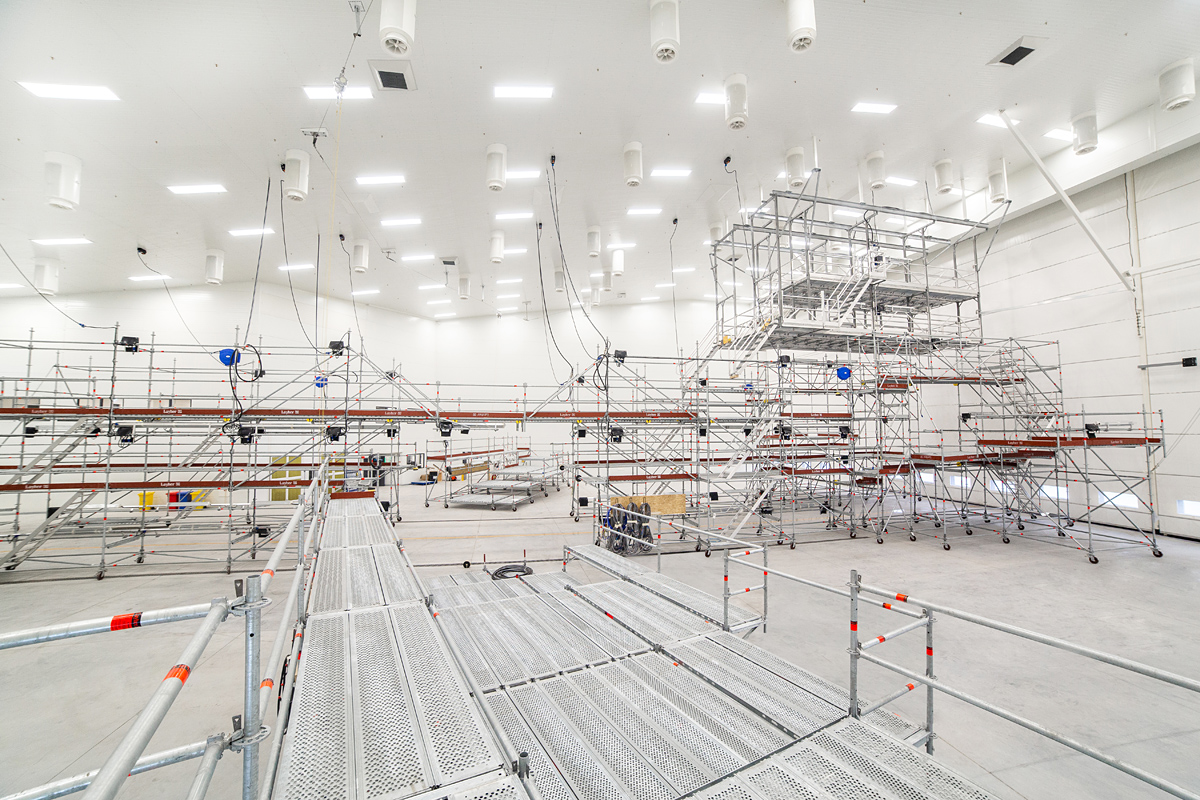