For the first time at Kaunas Airport – assessment of communication, navigation and air traffic monitoring equipment

Member of TEC Group of companies, TEC Infrastructure, has signed a cooperation agreement with the state-owned enterprise Lithuanian Airports. According to this contract TEC Infrastructure will perform communication, navigation and air traffic monitoring system assessment in the territory of Kaunas Airport. Meanwhile, another member of the TEC group, TEC Consulting, following a separate contract, is already performing technical supervision and is responsible for the construction of the aircraft painting hangar under construction by the Irish company “MAAS Aviation”.

According to the contract with Lithuanian Airports, specialists from TEC Group will collect and consolidate communication, navigation and air traffic monitoring information such as: aerodrome layout plans, proposed development plans, information about buildings that could affect/impact the radio navigation system (RNS) equipment signals, information about current and future RNS, air navigation information publications, flight reports. Interference from reflective surfaces and influence on the Instrumental Landing System from the under construction “MAAS Aviation” hangar will also be analyzed.

“Before the construction works of the aircraft painting hangar in Kaunas Airport area started, we raised the question about influence for the Instrumental Landing System and suggested to the representatives of the Lithuanian airport to make an assessment of communication, navigation and air traffic monitoring systems – such works are popular for constructions in civil aviation areas, where the security issue is most important” – says Vaidotas Pocius, Project Manager at TEC Consulting.

Based on the results of the assessment Lithuanian Airports will be able to identify the impact of new emerging buildings in the territory of Kaunas Airport on navigation systems, find potential risks and take measures to avoid possible air traffic disruptions. It will also ensure that large aircraft traffic at Kaunas airport remains operational, even in low visibility conditions.

Vaidotas Pocius says that this is the first time such kind of works are executed at Kaunas Airport. TEC plans that assessment of communication, navigation and air traffic monitoring systems will be implemented by the end of 2019. Experienced consultants from Germany were also involved for assessment works. Construction of the “MAAS Aviation” aircraft painting hangar, for which TEC is also responsible for, is scheduled to be completed by the end of 2020. 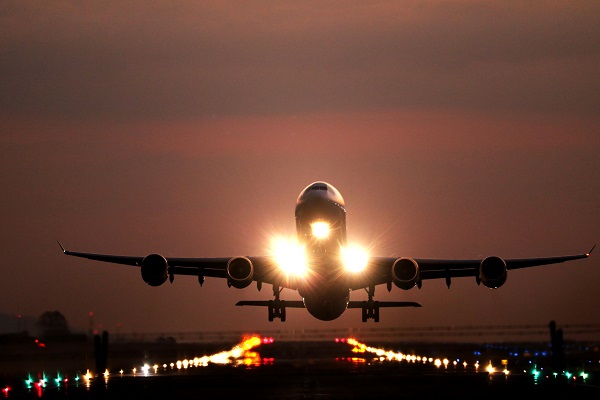