Tiltų ekspertų centras UAB, a transport infrastructure design company that has been successfully operating for 14 years, has acquired Bioprojektas UAB, a private company engaged in the design of industrial and energy facilities. The acquisition led to the formation of TEC Group – one of the largest group of engineering consultancies and project management companies in the Baltic States. Tiltų ekspertų centras became TEC Infrastructure UAB and Bioprojektas became TEC Industry UAB. 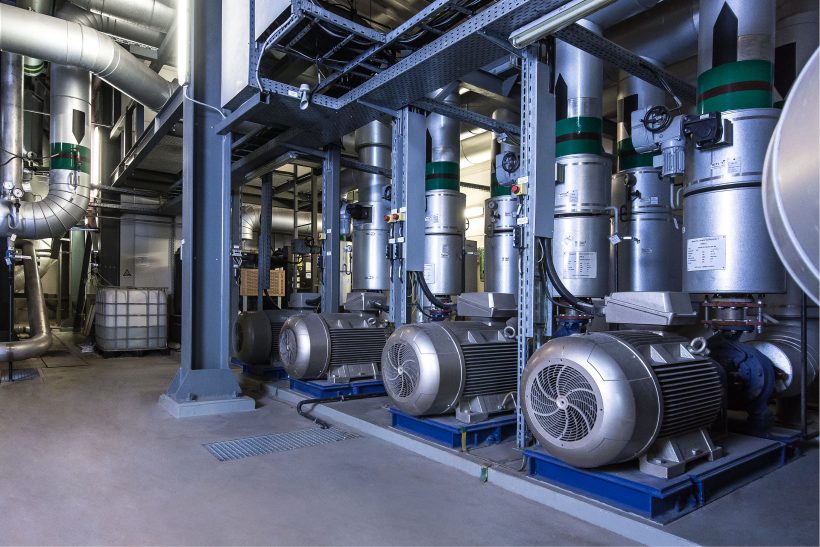