“InfraBIM Open is an international event for those who are interested in the latest design and infrastructure trends, who want to build long-term relationships with colleagues, service providers and partners, and who are eager to hear the experiences of professionals on an international level. According to Mr. Stankūnas, the event was an excellent opportunity for participants to make new business contacts and discuss future cooperation.

“As a bridge engineer, perhaps my most important goal was to hear and learn about the innovations that have emerged in this field since the last exhibition and where the design and, more generally, the construction market is heading,” says Aurimas Andzelis, Head of Projects at TEC Infrastructure. His colleague Audrius Voveris, Head of Bridges Division, had similar expectations: “I wanted to attend the lectures and seminars that interested me, and to learn from the experience of colleagues from Europe in BIM project development.”

At InfraBIM Open, the TEC team also shared their experience and projects. “I am glad that we received a lot of attention and had the opportunity to communicate with colleagues from different regions of Europe,” says Mr. Andzelis.

BIM practice is problems and obstacles found by other designers during the design or project implementation. Mr. Voveris says that after attending the exhibition, he was firmly convinced that he needed to make a complete switch to 3D/BIM design as soon as possible. “Otherwise, there is a good chance of being left behind by other designers,” explains the TEC team member. His colleague Andzelis adds that “bridges and other infrastructures are complex structures with complex tasks and problems and very high costs, so the use of BIM is very beneficial in terms of time and cost.”

Representatives of the TEC group of companies note that there are no major differences between Lithuanian and foreign designers – everyone is moving in the same direction and working in a similar manner. Moreover, they are all united by the goal of completing projects on time and to a high standard. “Europe is improving more and more rapidly in the areas of automated 3D design and BIM implementation, and we are also trying to keep up,” comments Mr. Voveris. “In terms of technology, we are already on a par with foreign designers, there are just some differences in mentality that lead to different solutions in design,” says Mr. Andzelis. 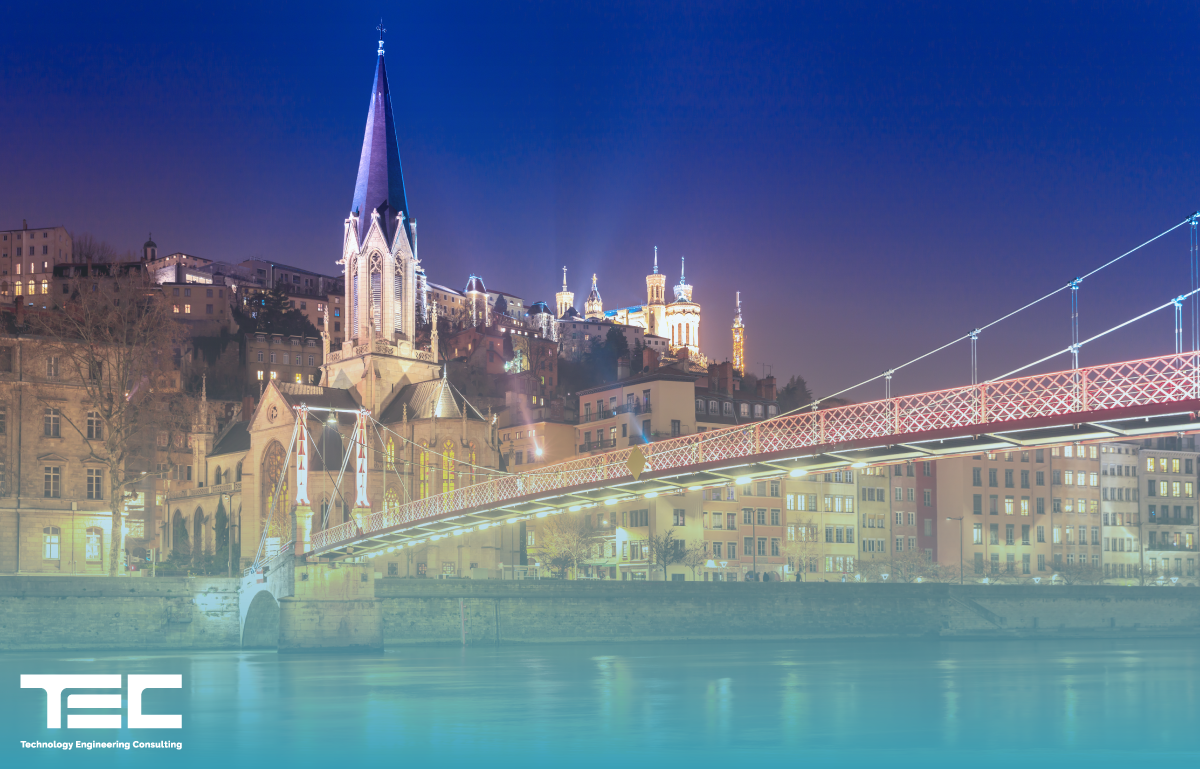