At the competition for the Lithuanian Product of the Year 2017 organised by the Lithuanian Confederation of Industrialists, the Klaipėda State Seaport Authority was awarded the Gold Medal for a two-tier overpass crossing railway tracks and Nemunas street. The overpass was designed by TEC Infrastructure (former Tiltų ekspertų centras UAB).

The new overpass is 332 m long. Now trucks delivering cargoes to the seaport can enter its southern part quicker. The two-tier overpass over five railway tracks and Nemunas street held avoid delays and traffic jams, and loading of cargoes onto vessels has been speeded up. 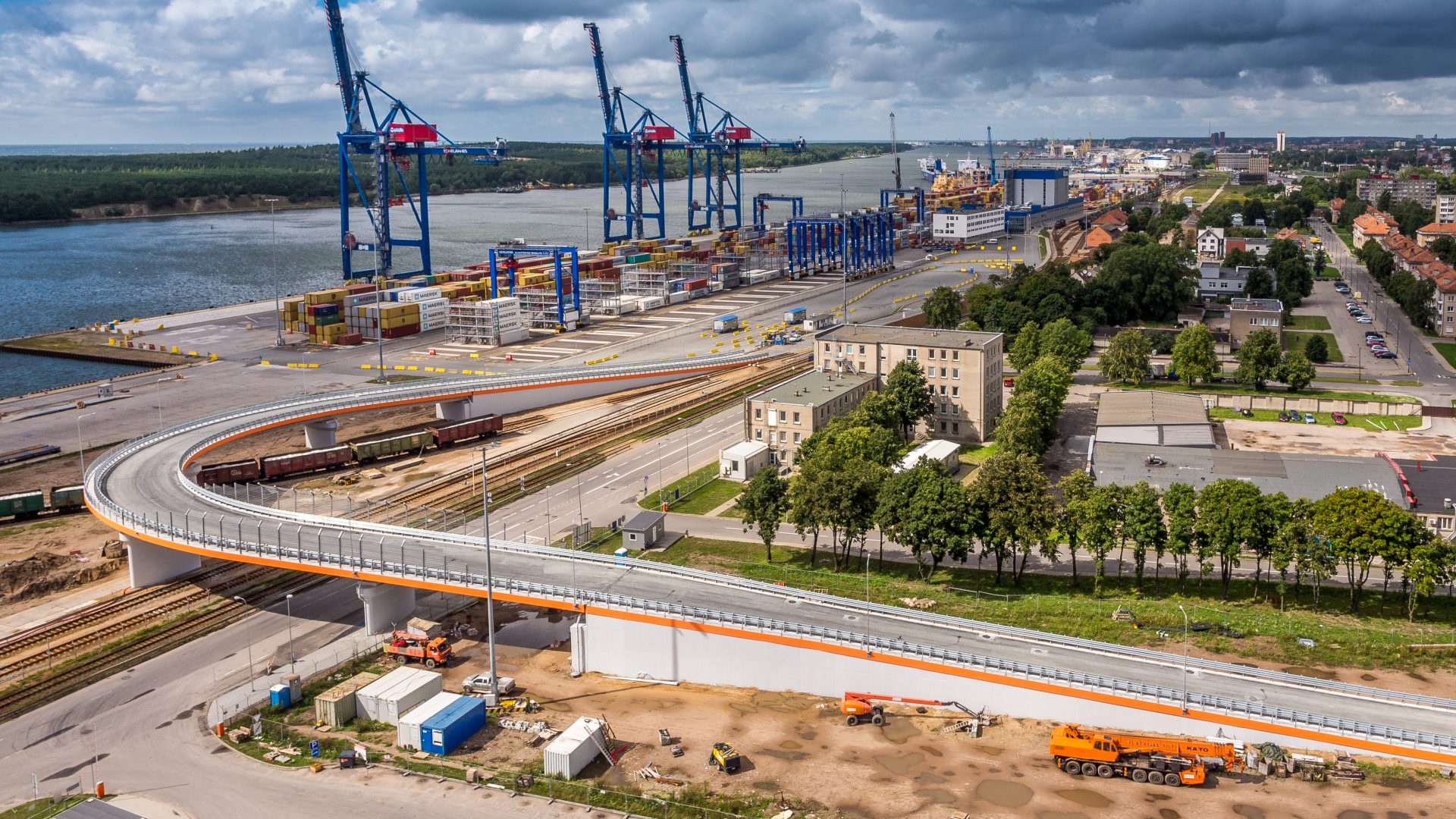