From now on, TEC Infrastructure, UAB will be recognised in Sweden as well: the company was given a registration number which is going to clear the way for further works in Scandinavia.

Such registration number is necessary for the identification of the company in the Swedish register of entities. Vidmantas Giedraitis, the Head of TEC Infrastructure, took care of the numbering process: “this is our first step towards establishing ourselves in Sweden, further scenarios of legalisation of the activities in Sweden will be considered as the company successfully continues its activities”.

It ensures the reliability of the company, which makes it easier for the Swedish companies to evaluate service Providers from abroad. The process of obtaining the registration number took several months, and the company’s registration, financial documents were submitted as well as other strict requirements of the Swedish authorities were met in order to obtain it.

The projects that are currently being planned are the first steps of TEC Infrastructure, UAB in Sweden. In the future it is planned to participate in other transport infrastructure projects as well, performing design works, sustainably and purposefully expanding activities on the other side of the Baltic Sea coast. According to V. Giedraitis, this registration number is an integral part of the export of the design services of TEC Infrastructure, UAB to Sweden.

TEC Infrastructure is part of the TEC Group of Companies which also includes the companies TEC Industry, UAB and TEC Consulting, UAB. The companies of the Group provide design, consulting, maintenance, project and construction management and other engineering services for transport infrastructure and industrial objects as well as energy facilities. 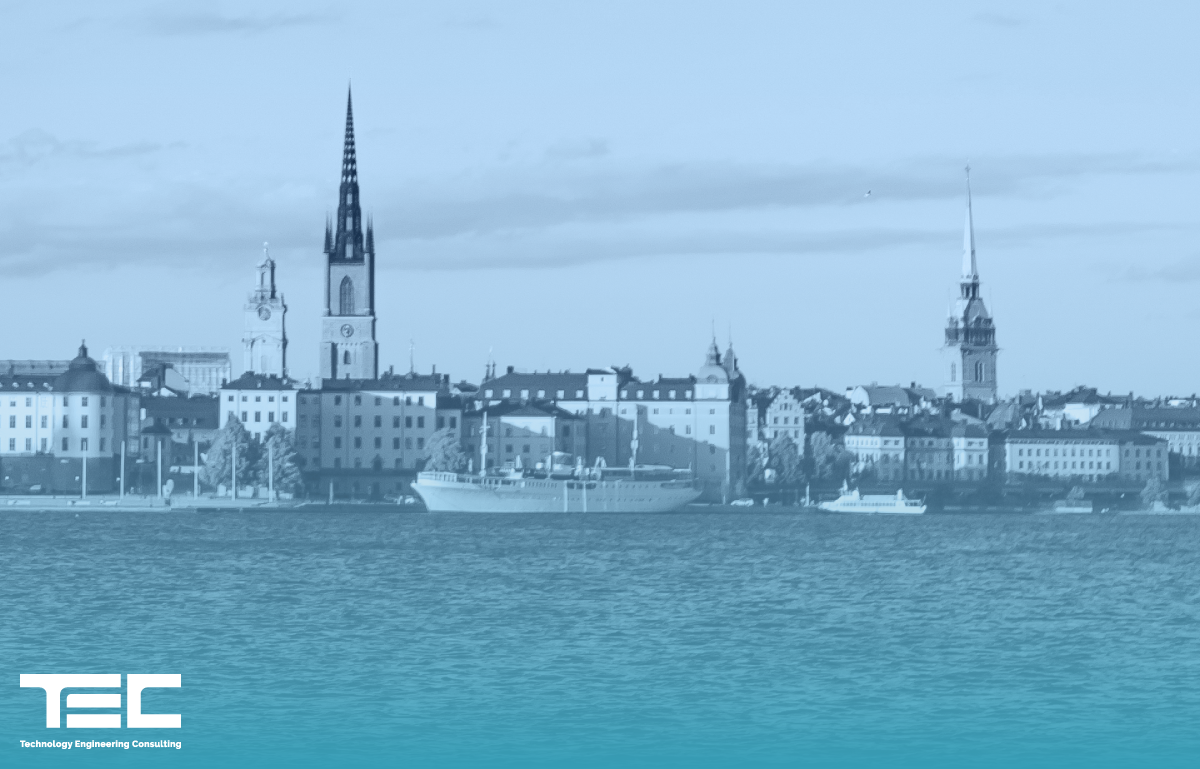