TEC Infrastructure to be headed by Arūnas Ruokis

As of 4 June, TEC Infrastructure, the transport and infrastructure design company, is headed by Arūnas Ruokis.

The thirty-eight-year-old Ruokis possesses more than 15 years of experience in designing complex industrial and infrastructural objects and project management. He devoted the major part of his career to heading and developing projects at Bioprojektas UAB, which later became a member of TEC group of companies.

The new head of TEC Infrastructure said that the company’s goal of becoming the leader in the Baltic Region in the field of infrastructure design has not changed, and its aspirations are only growing stronger. “Our highly qualified specialists and top quality of work will continue being our business card. The company is planning expansion in the Baltic States aimed at becoming the strongest group of companies rendering engineering consulting and infrastructure design services,” said Ruokis.

TEC Infrastructure is a member of TEC group of companies operating in the field of infrastructure, industrial and energy design and consulting. The company has 94 employees, of which 70 are certified engineers. 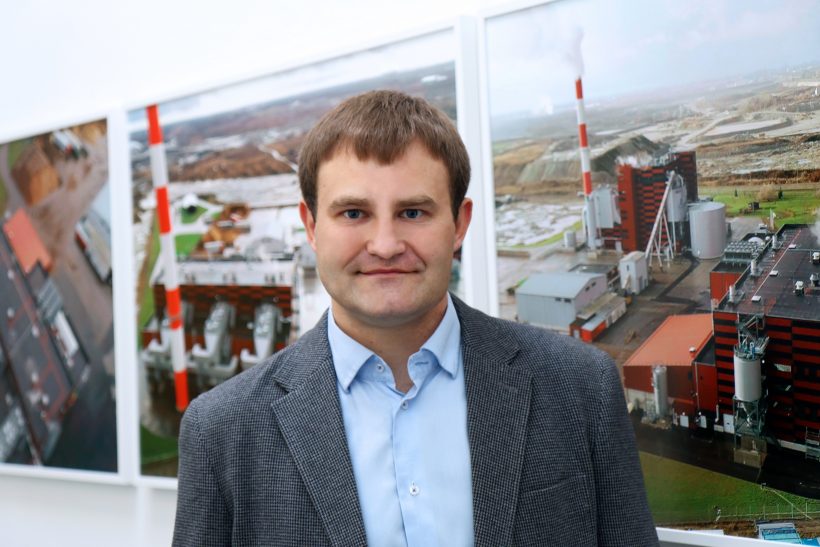