The work of TEC Infrastructure in Vilnius continues: another contract award

The TEC Infrastructure team will carry out another project in Vilnius – technical project for the construction of Kalvarijų street from Konstitucijos prospect to Žalgirio street and from Žalgirio street to J. Treinio street.

Kalvarijų street connects the city centre with the northern districts of Vilnius, and its renovation is expected to solve the general problems of the city’s infrastructure. Public transport on this street is very intense: about 17 thousand of the city residents travel along it by the public transport every hour. During the major repairs, new public transport lanes, common and separate bicycle and pedestrian paths will be installed on the street. Their installation we’ll reduce traffic congestion and the number of accidents.

The project will also include the repair of sidewalks and accesses to buildings. Also, support walls will be installed at some of the street structures and solutions for protection of engineering networks will be selected. Lighting and trolleybus contact network will be renewed in the sections of Kalvarijų street from Konstitucijos prospect to J. Treinio street under repair. To improve traffic regulation, the intersection traffic light system equipped with video surveillance cameras will be redesigned.

In addition, part of the street plantations will be redesigned, an inventory and an assessment of the condition of existing plantations will be carried out. Subsequently, TEC Infrastructure will offer new plantation solutions for maintaining and supplementing the green areas.

According to the project prepared by the TEC Infrastructure team, the Builder will select a construction contractor, while the supervision of the project work will be the responsibility of TEC Infrastructure. It is expected that after the completion of works, the busy city street will become a more convenient and safer hub of communication for Vilnius residents and visitors.

Recently, TEC Infrastructure became a successful contractor of another project in Vilnius – renewal project of T. Narbuto street from Laisvės prospect to Erelių street. In 2018, TEC Infrastructure successfully completed a similar technical project for the construction of intersection of Žirnių, Liepkalnio streets and Minsko highway, and the first stage of construction of the junction of the Šiaurinės street, from the Western bypass to Fabijoniškių street.

TEC Infrastructure is part of the TEC group of companies, along with other companies – TEC Industry and TEC Consulting. The group companies provide the design, consulting, maintenance, project and construction management and other engineering services for communications infrastructure, industrial and energy facilities. 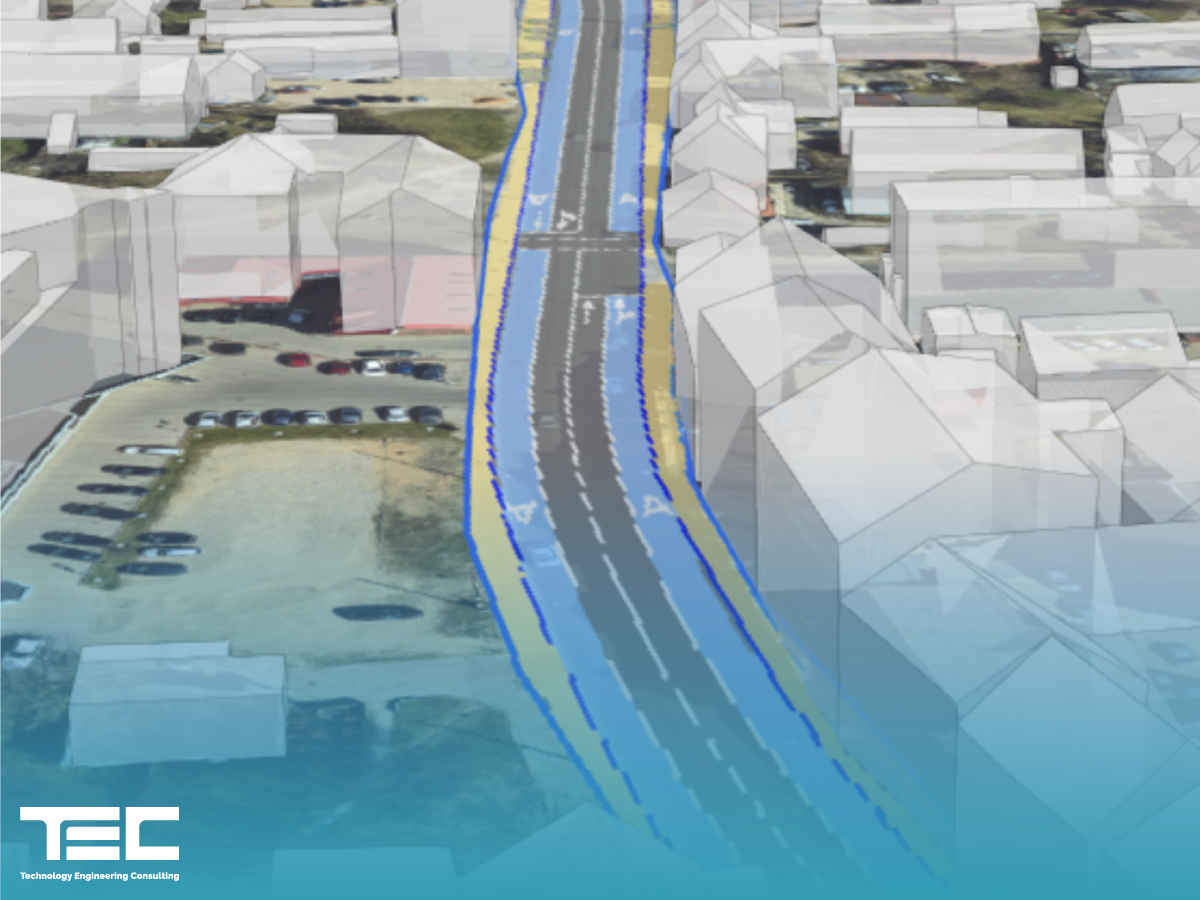