The Project for the Reconstruction of the Viaduct in Žemaičių str. in Kaunas is under preparation

The member of the TEC Group of companies, TEC Infrastructure, prepares the Concept design for the reconstruction of the viaduct of Žemaičių str. over P. Kalpoko str. in Kaunas and will carry out the design implementation supervision. The structural part of the viaduct as well as the solutions for the protection and removal of communications and necessary engineering networks are going to be prepared. All works included, such as design preparation and expertise, received building permit and construction works must be completed by April of the following year. The client of the object – Kaunas city municipality, the contractor – “Kauno tiltai”, AB.

The segment of Žemaičių str. of around 63 m. is planned to be reconstructed according to the design, and  will be equipped with two lanes each 3 m. wide. On the sides of the viaduct there will be side bridges 1.5 m wide, the decking of the viaduct will be a reinforced concrete arch with a main span of over 14 m in length and about 4 m in height, supported on reinforced concrete abutments. The foundations of the abutments are planned to be laid on bored piles connected by a grate. It is planned that during the reconstruction the traffic in Žemaičių str. will be organised by a temporary diversion using the existing streets.

The segment of P. Kalpoko street under the viaduct will be reconstructed as well, and will be equipped with two lanes each 3 m. wide with 0.5 m. guardrails (height gauge – 5.5 m.). There will be sidewalks 2 m. wide (height gauge – 2.5 m.) on both sides of the street.

“The viaduct, constructed more than half a century ago, is located in one of the oldest parts of Kaunas – in Žaliakalnis. In cooperation with the constructor and the construction contractor, the most suitable design solutions will be responsibly selected, protecting the unique face of the city, combining with the technical possibilities to implement them” – tells Andrius Indriliūnas, project manager-coordinator of TEC Infrastructure.

The specialists of TEC Infrastructure have designed several viaducts in the territories of city municipalities: Algirdo str. over the railway in Mažeikiai, elevated highways of Smeltė and Jakai roundabout in Klaipėda, currently the team is preparing the concept design for the new elevated highways of Šiaurinė street in Vilnius, the company has also prepared the concept and detail design for the reconstruction of the viaduct over the railway in Ateities ave. in Kaunas as well as the concept design for the pedestrian bridges over the Nemunas river from Aleksotas to the island and from the island to Karaliaus Mindaugo ave., according to which they are currently preparing the detail design.

TEC Infrastructure is part of the TEC Group of Companies which also includes the companies TEC Industry and TEC Consulting. The companies of the Group provide design, consulting, maintenance, project and construction management and other engineering services for transport infrastructure and industrial objects as well as energy facilities. 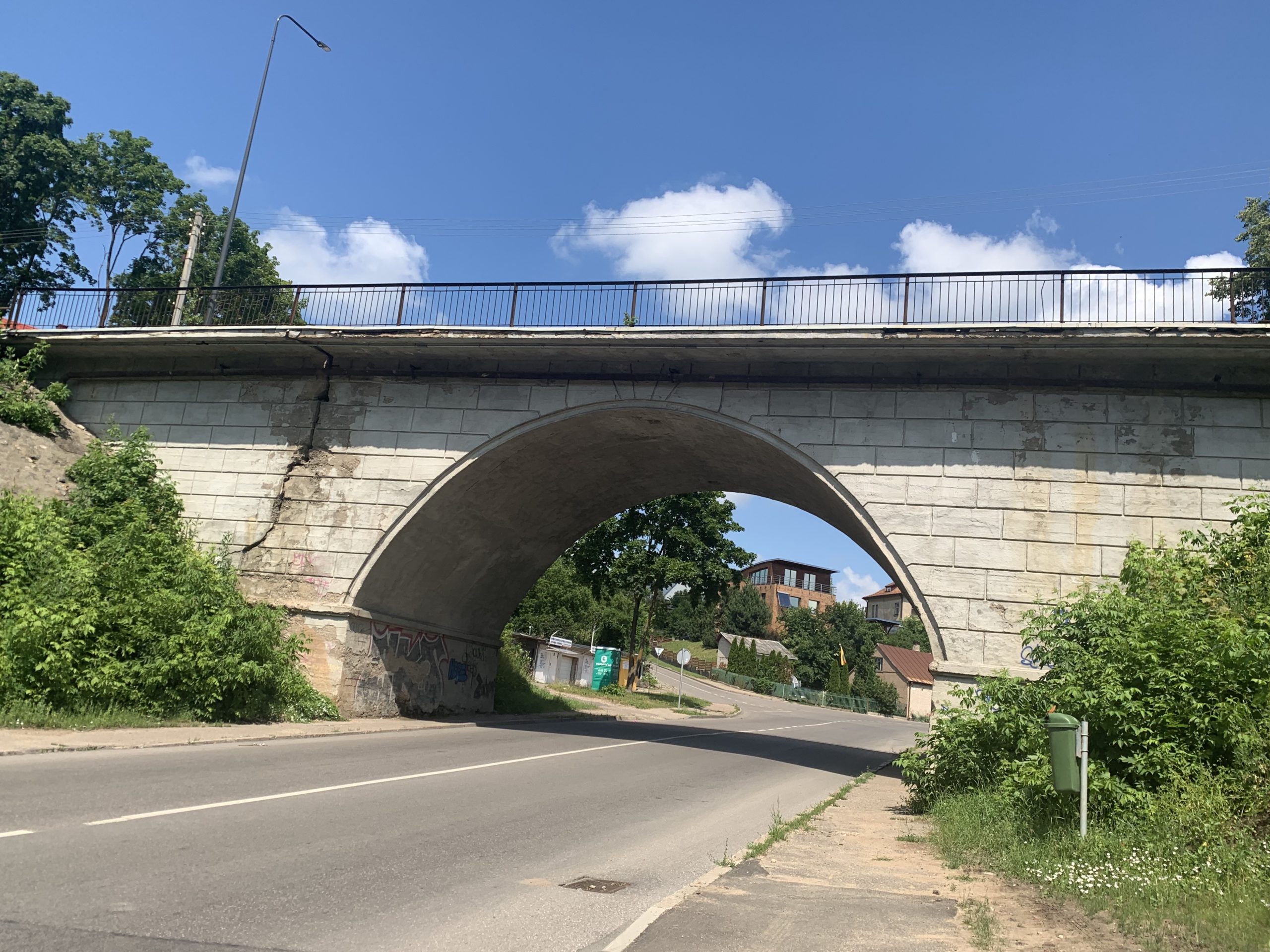