The company TEC Infrastructure begins the preparation of the detail design or the stage I of the reconstruction of Ulonų, Pulko and Santaikos streets in Alytus. The reconstruction works of two intersections of Pulko streets are planned at this stage – the four-way intersections will be reconstructed into roundabouts. The detail design is being prepared according to the concept of the whole reconstruction and overhaul of Ulonų, Pulko and Santaikos streets prepared by TEC Infrastructure at the end of 2018. The specialists of the company will also provide the services of the supervision of the execution of this project.

“We are well acquainted with the object and the infrastructure of Alytus city, because we prepared its concept. We are glad that the preparation of the detail design will not take long and the residents and guests of Alytus will be able to use the tidy streets little by little” – comments Andrius Indriliūnas, the project manager of TEC Infrastructure.

TEC Infrastructure is part of the TEC Group of Companies which also includes the companies TEC Industry and TEC Consulting. The companies of the Group provide design, consulting, supervision, project and construction management and other engineering services for transport infrastructure and industrial objects as well as energy facilities. 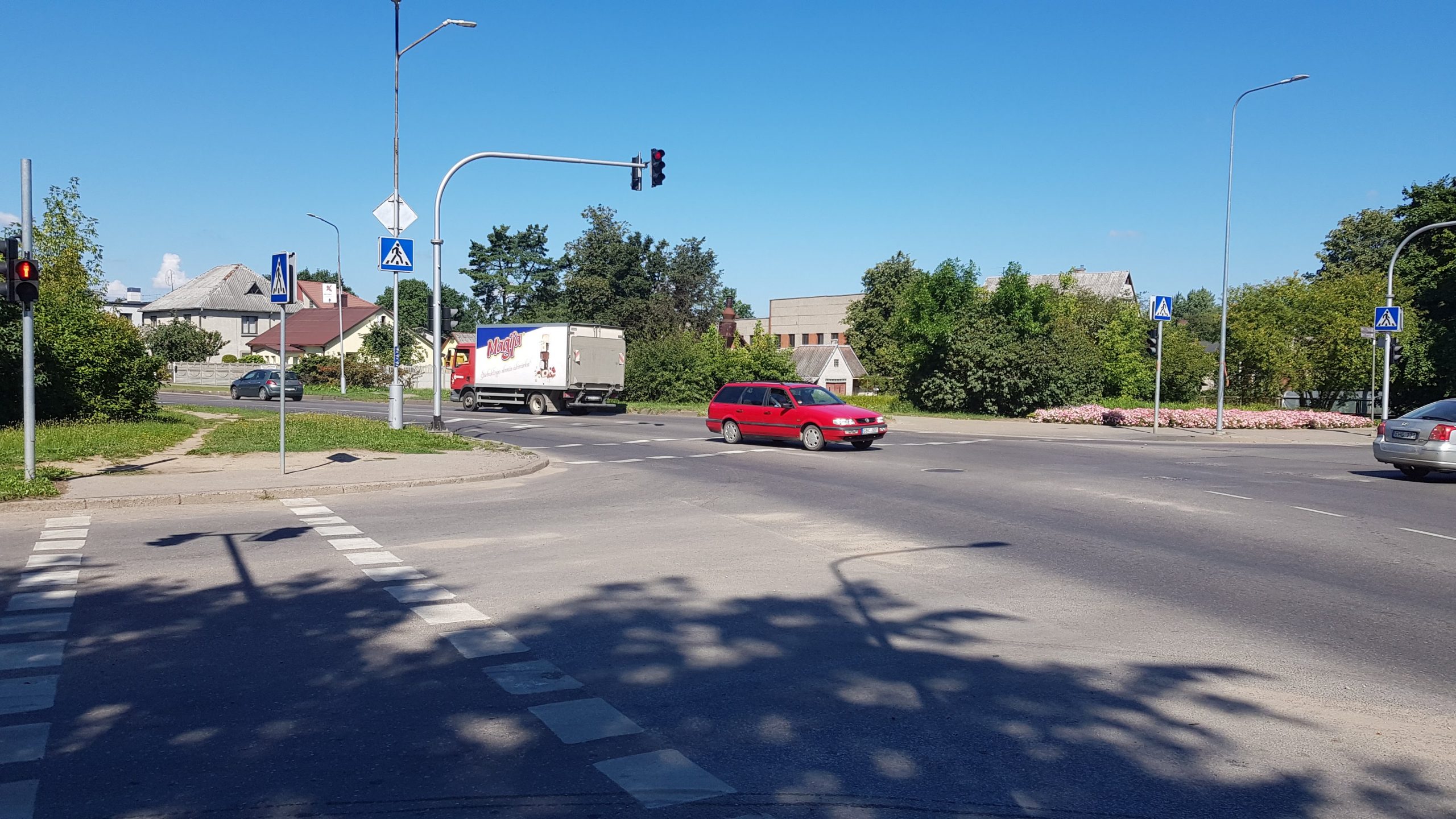