Vaidas Laukaitis is about to take the head position at TEC Industry, the industrial and energy objects development company. He will replace Visvaldas Šavelskis, who has been heading the company since 2017, but will continue working as a member of the management of TEC group of companies with the strategic partnerships and new markets.

“I have been working in the engineering area for more than 13 years and employed at TEC Industry since 2017, therefore, I have sufficient knowledge of the company processes, projects and possibilities. We have clear objectives and a strong team of designers and engineers, therefore, we will continue the works planned in order to consolidate our position in the Baltic States among the strongest developers of industrial and energy objects,” said Laukaitis, the new CEO of TEC Industry.

Laukaitis acquired his energy specialist’s education at the Kaunas University of Technology. After graduation, he started working at Bioprojektas, a transport and infrastructure design company, which purchased the TEC group of companies in 2017. Prior to becoming the CEO at TEC Industry, Laukaitis was taking the position of the executive project director at this company.

TEC Industry UAB is a member of the TEC group of companies operating in the infrastructure, industry and energy design and consulting sectors. The group has 98 employees, of which 80 are qualified engineers. TEC Industry unites a team of 32 certified designers. The company provides the design, performance supervision and consulting services throughout Lithuania and other Baltic States, eastern and northern Europe and the CIS countries. 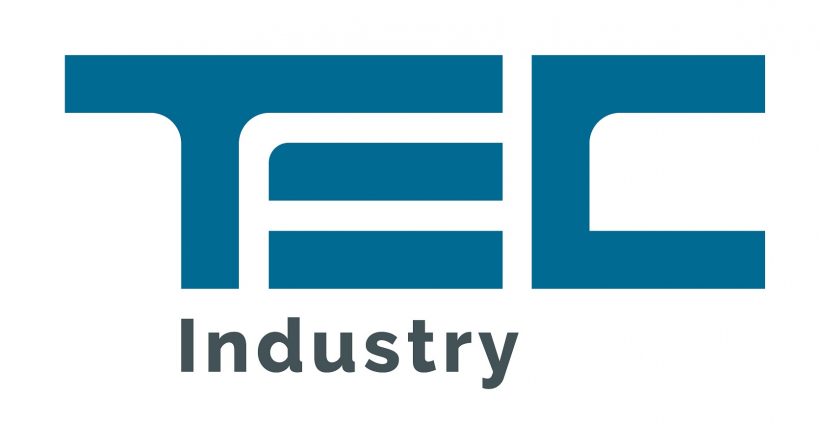